There’s literally nothing about the 90’s that we don’t like. Excepts for maybe its lack of iPhones and Taylor Swift music. So it makes sense that we were like kids on Christmas Day at our Special Edition of the Pie of the Month Club: Clinton Administration 90’s Business Casual. Although the 90’s music was replaced by Sia early on—the Special Edition Pie Club was a success.

Guess what else happened!? We swapped our iPhones for a real fancy camera and took some artsy photos like this:

Then we consumed more pie than we probably should have. None of us really knew what junipers were, and to be honest we still don’t. But we do know that if you combine junipers and pears, your tastebuds are going to do a happy dance.

February’s Pie Club was filled with the familiar: too much food, lots of wine, and multiple dance parties.

And some new moments: a champaign butler, some necktie creativity, and a soon-to-be-shared stop motion Frozen dance party.

Next Pie Club may or may not coincide with the self-proclaimed Pie Club President’s birthday, or Pi Day (3.14159), or an official house warming for The Guys…to be determined. 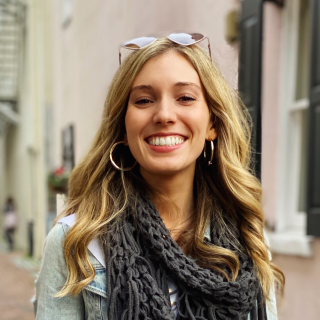